After our Radio Veritas program,Sacred space on the air 10pm -11 pm, Sr. Eppie took particular notice on a young girl who was seated on the side walk as if waiting for somebody. She was thinly clad, I mean she was on a spaghetti strapped sexy blouse and in short shorts. Sr. Eppie gave time and talked to her as if 11pm was not yet late for her (Sr. Eppie).
These happened every after Radio Veritas which started in mid July 2015. At one time she told Sr. eppie she needed money to give medicines to her ailing father and she did know of any work. Then the following week her father died. Sr. Eppie continued to give her time and financial help.
These week was a big transformation when she already wore modest clothes and this time the only person she waited was none other than Sr. Eppie who gave her rice, viand and some money. 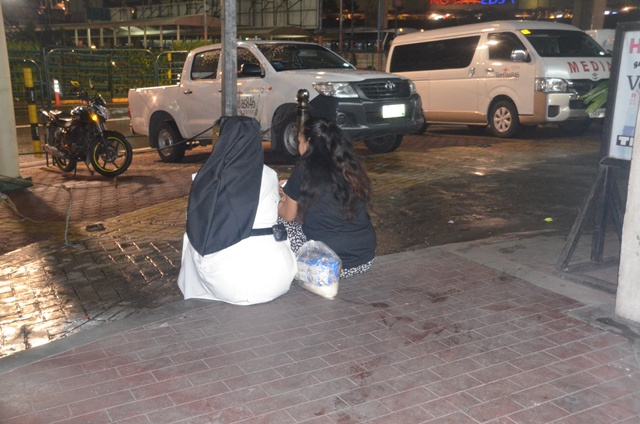 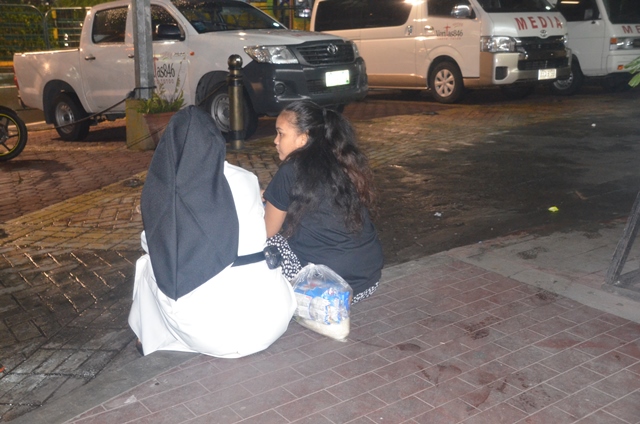 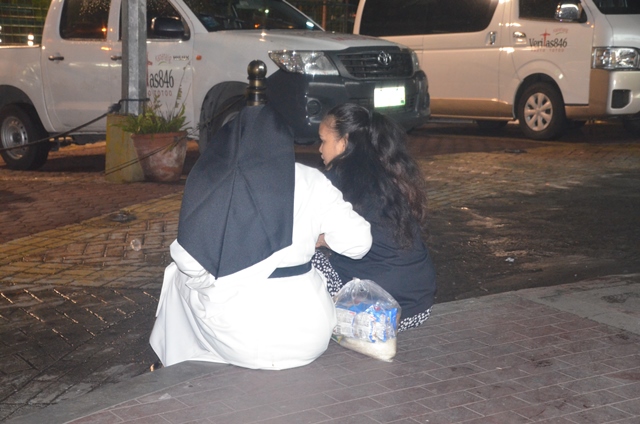